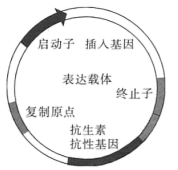 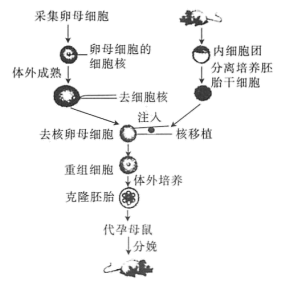 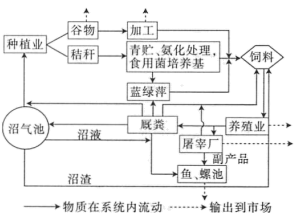 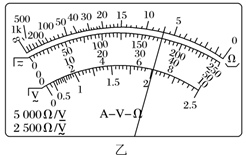 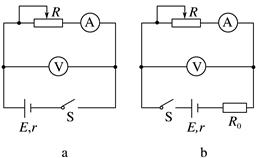 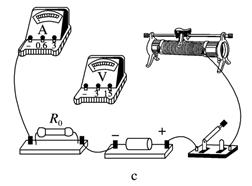 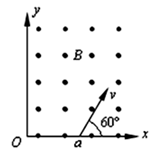 We all love bubbles. They float through the air like little glass balls, shining with colors and light. You can make bubbles with dishwashing soap and a paper cup. Soap makes the water stick together in a round shape. The bubbles you blow will be really big!

Here’s what you will need:

• A pair of scissors

1. Fill the bowl with the water.

2. Add the dishwashing soap into the water and mix them together.

3. Cut a small hole in the bottom of the paper cup. This is the hole that you will blow through.

4. Dip the top rim of the cup into the soapy water. Slowly lift the cup out of the bowl. There should be a thin “window” of soapy water filling the open space of the cup.

5. Slowly put your mouth up to the hole in the bottom of the cup. Gently blow air through the hole. A big bubble will rise into the air! For  a party, you can make a bowl of soapy water and a paper cup bubble-blower for each friend. If your friends do step 4 and 5 again and again, just think of how many bubbles you can make together!

【小题1】What is the passage mainly about?

【小题2】Which step tells you to add dishwashing soap into the water?

【小题3】To blow more bubbles, which two steps should you do again?

2 .    It warmed my heart today to walk into the Thirsty Camel downtown in the Thanksgiving Day, for a quick lunch before a haircut and library trip. Ilan, a food shop owner, said that he was refusing to take money today because it was Buy Nothing Day. To increase awareness(意识) of the stranger’s over-spending nature of our society, Ilan suggested a trade（交易）for food today. He simply asked that you offer something of equal personal value for the meal you received.

At first I was really uncomfortable, wondering if it would be fair(公平的) to exchange a yet to be determined “I Owe You” (IOU) for food? What could I give him of equal value? After all, his food is the best in the town!

We ended up writing our IOU’s with promises in a lot of ways if he needs it, such as a book, some paintings and the offer of work. I think the idea isn’t that the trade is “equal” so much as the importance of the kind of transaction. We put thought into our offer and we had an even greater understanding for the meals we ate.

We don’t buy a lot, especially at this upcoming time of year. We don’t give gifts at all in fact. The holiday time is spent enjoying each other’s company and doing things together with family and friends. This is what seems most sensible（明智的）.

Ilan is a good person. We are all lucky to have someone like this in our community.

【小题3】Which of the following is closest in meaning to the underlined word “transaction”?

【小题4】What is the author’s attitude to Buy Nothing Day?

3 . Using a mobile phone before going to bed can damage your health, according to a major study.
It says that radiation from the mobile phone can cause insomnia(失眠症) and headaches as well as cutting the time spent in deep sleep. Failing to get enough sleep can lead to depression, lack of concentration and personality changes. In teenagers and young children, lack of sleep can result in attention disorders and poor grades.
The research showed that using mobile phones before bed causes people to take longer to reach the deeper stages of sleep and to spend less time in them.
Deep sleep is important as it is the time when the body rejuvenates(更新) cells and repairs damage suffered during the day. Scientists found that using mobile phones an hour before sleep affects it. In the study scientists examined the sleep patterns of 36 women and 35 men aged 18 to 45. Some were exposed to radiation that is similar to what a person receives when using a mobile phone. The others received none. The results are as follows: The first group took longer to enter the first of the deeper stages of sleep and spent less time in the deepest one. However, the second group was opposite.
The findings will shock many parents. Many parents are always worried about their children’s health. But they didn’t have a better way to persuade them not to use a mobile phone.
【小题1】The passage mainly tells us that ________.

【小题3】Which of the following is NOT mentioned in the passage? 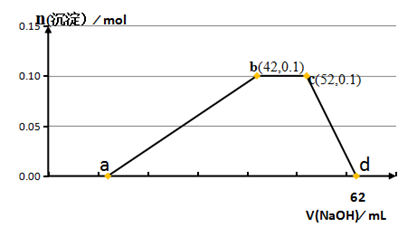